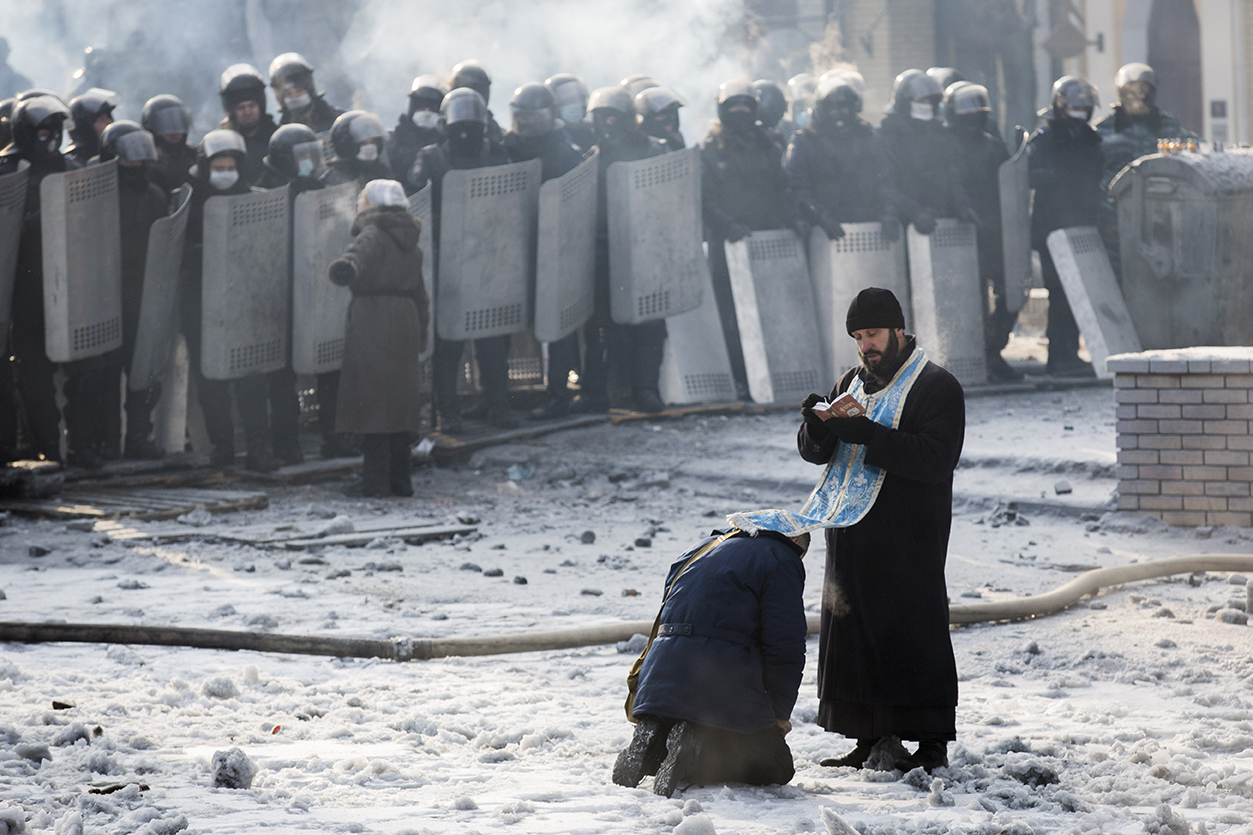 KIEV, UKRAINE – JANUARY 25: A man kneels before an Orthodox priest in an area separating police and anti-government protestors near Dynamo Stadium on January 25, 2014 in Kiev, Ukraine. Violent protests in Ukraine have spread beyond the capital as President Viktor Yanukovych held crisis talks with three key opposition leaders. (Photo by Rob Stothard/Getty Images) 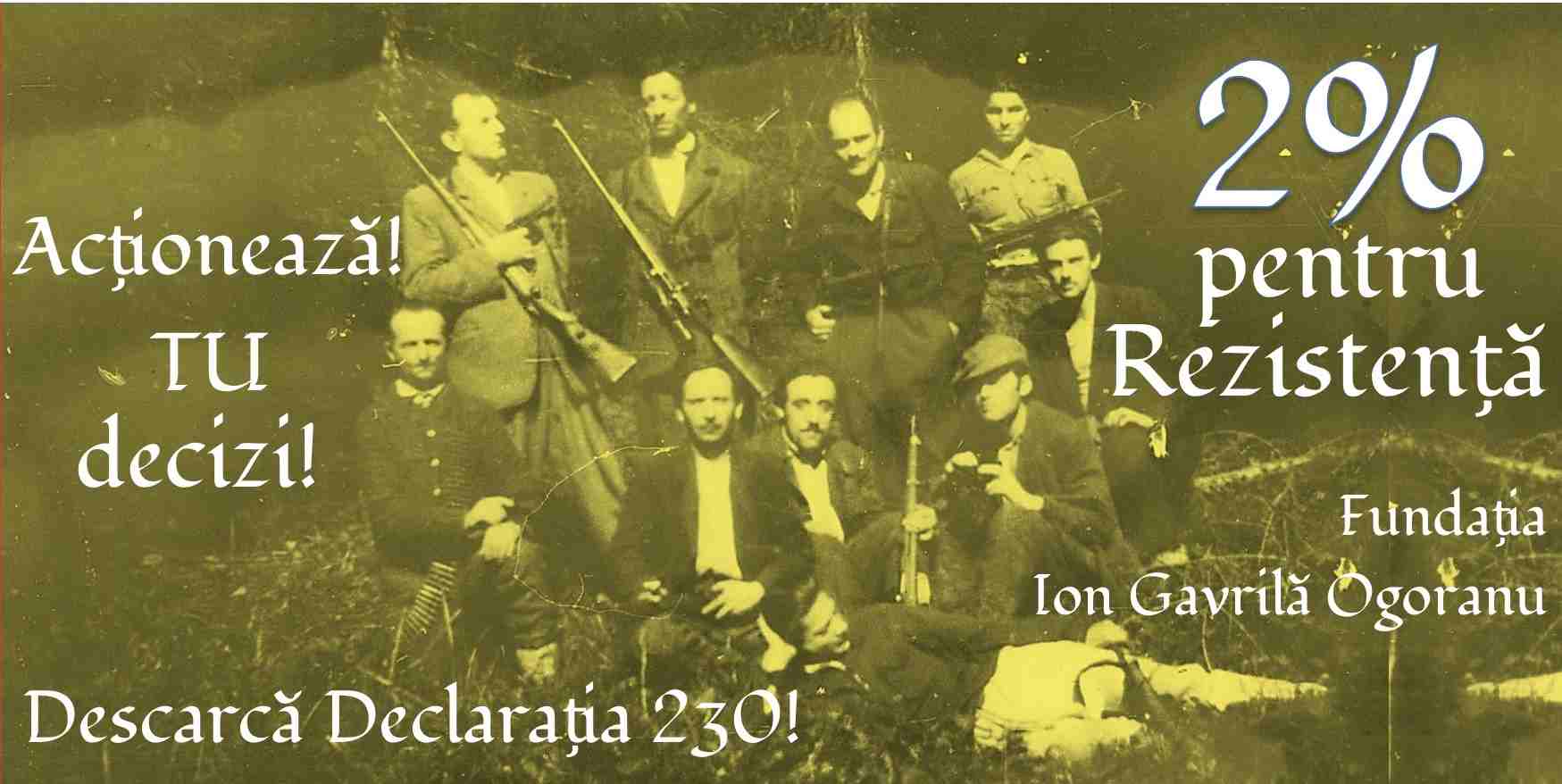